My yoga journey began in 2019 when my company began having an instructor come in once a week. At the time, I was a very active member of my martial arts gym & didn’t feel like I had the time to further my yoga practice outside of the office. Later that same year, I sustained a […] 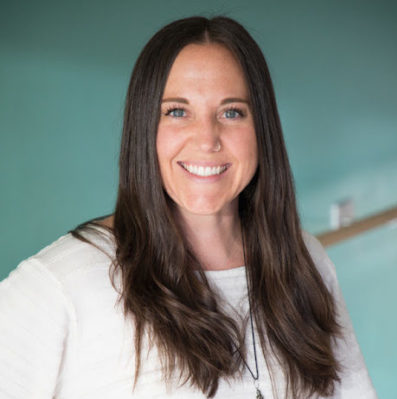 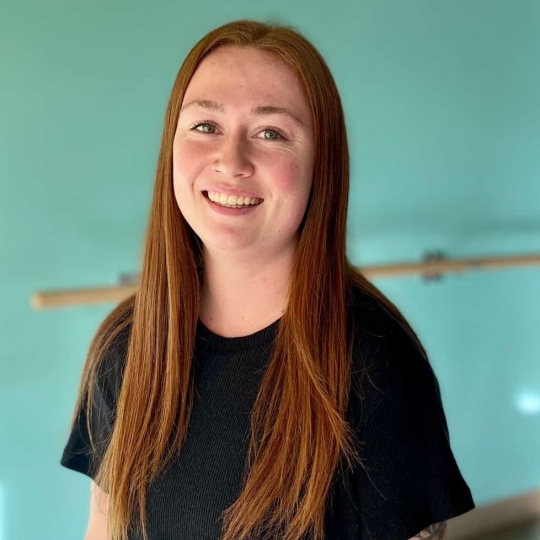 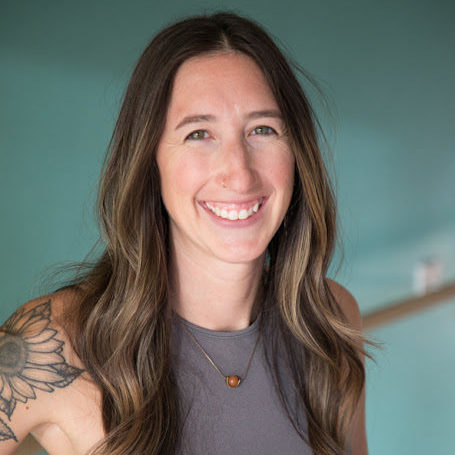 Ariel had her first experience with yoga in high school to help with breathing techniques while playing sports. She then continued to attend class in college which helped keep her grounded and lower stress! Yoga gives Ariel an immense feeling of peace and joy into her life. Outside of yoga Ariel loves to mountain bike, hike, camp, […]