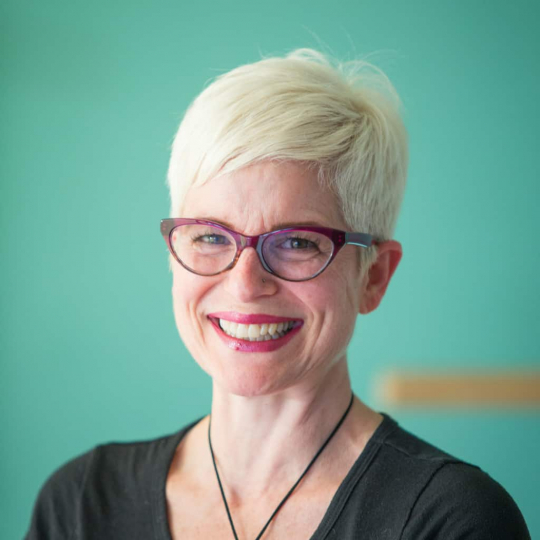 Joi did her first Viparita Karani pose at age 13, and then didn’t practice again until she was in her late 20’s, to help with infertility issues. (apparently it worked – she now has 3 darling daughters!) Through the years as her practice evolved, it became her ‘Calgon moment’ – (if you were born after […] 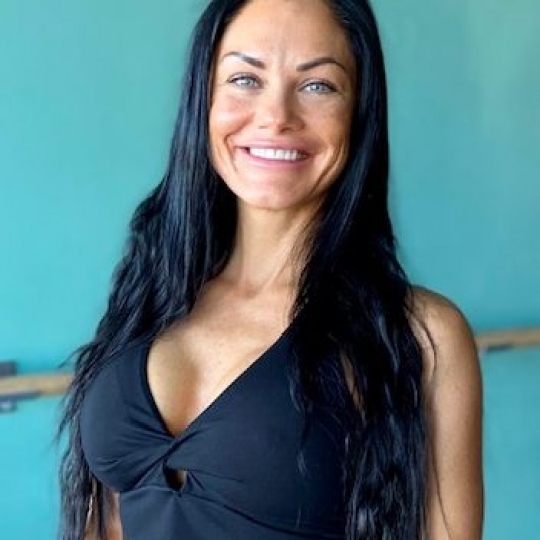 Jennifer first discovered yoga at the age of 17.  Unaware initially what an impact this course would have on her life and the lives of others, Jennifer immediately felt a draw to the practice and a spark inside.  Her journey with yoga didn’t fully set in until she took the jump into Yoga Teacher Training. […] 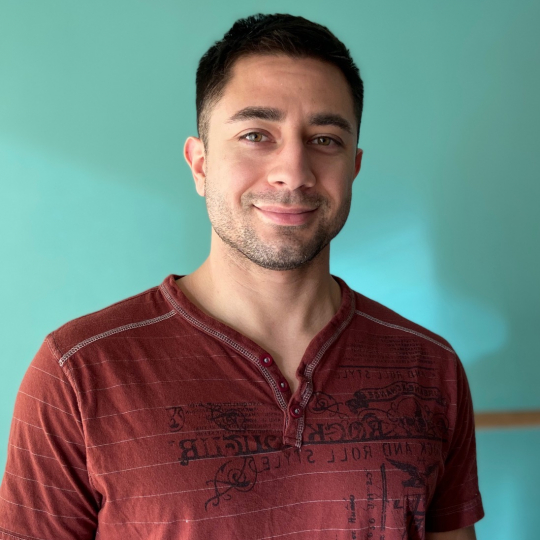 I am a traveling yoga instructor and practitioner from California. While I study all forms of Yoga, my journey began with Bikram Yoga in 2011. I have been involved in athletics from a young age, but there was a period in my life where I was not active or taking care of my health. During […] 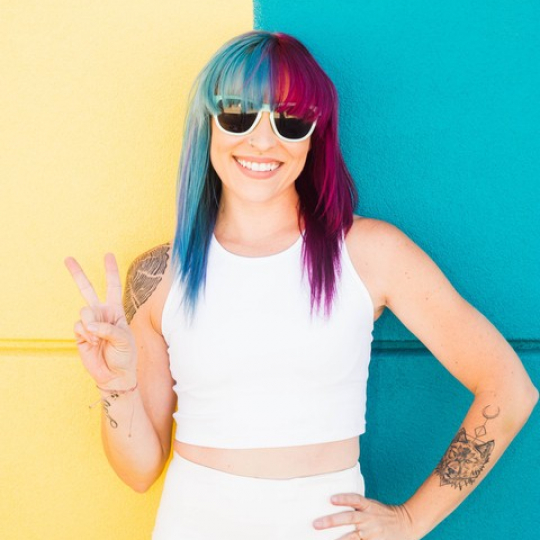 Heather Sky is an RYT 500-hour Yoga Alliance Certified yoga instructor with an emphasis in Alignment-based Yoga and Yoga Therapy. Yoga was never a discipline Heather had considered, until her life took an unexpected turn and she found herself seeking out a grounding practice to reconnect and find peace within. Eventually she reached a point […] 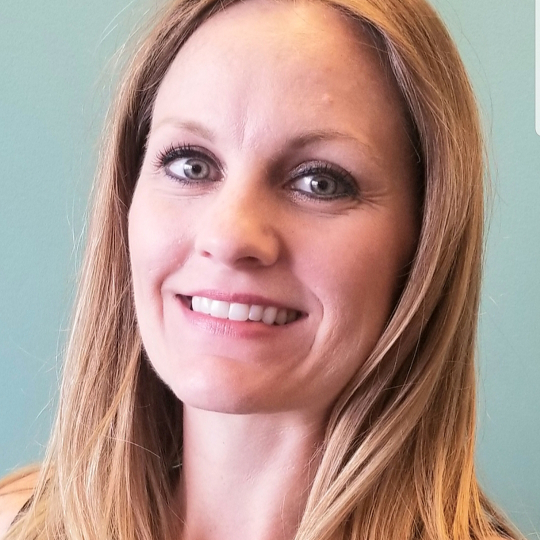 Caryn was raised by her grandmother in the foothills of the Tennessee Appalachia Mountains. Caryn spent a decade studying martial arts and after graduating from college, went on to be a federal law enforcement officer. She soon realized that her body, mind, and soul needed something much different. Caryn then began her study of yoga, […]

What We Wish You Knew As A Beginner 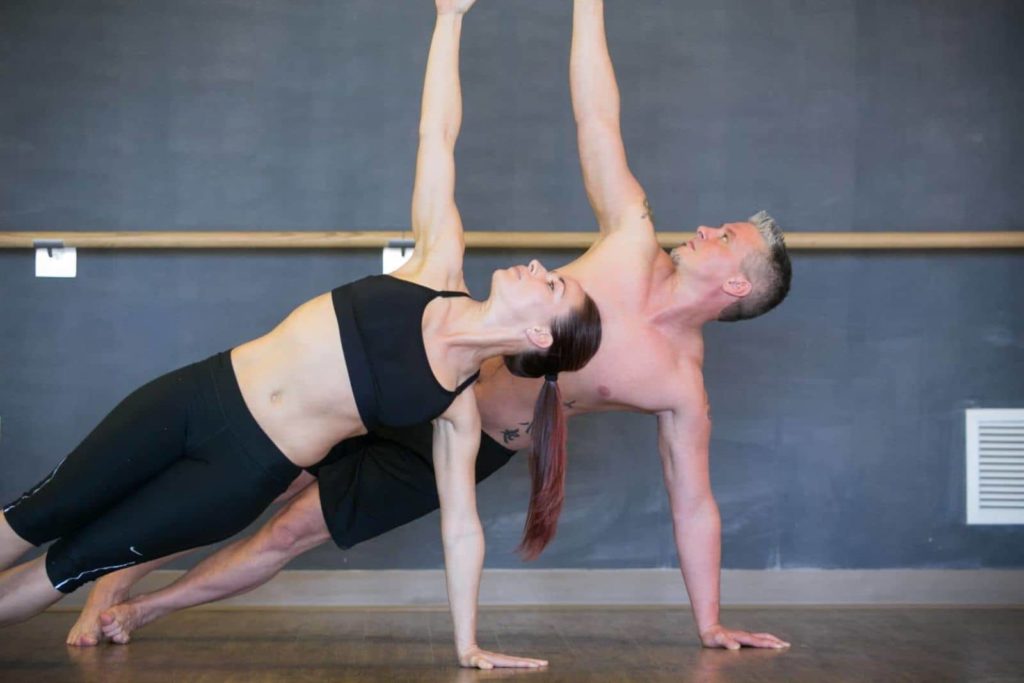 Advice for the Beginner Yogi or anyone who needs a friendly reminder! Trying something new can be intimidating. The cliché yoga class you’ll see on TV shows a bunch of fit, young, women in their Lululemon’s in a class practicing twisty poses that most of the population would never think of trying. We’re here to […] 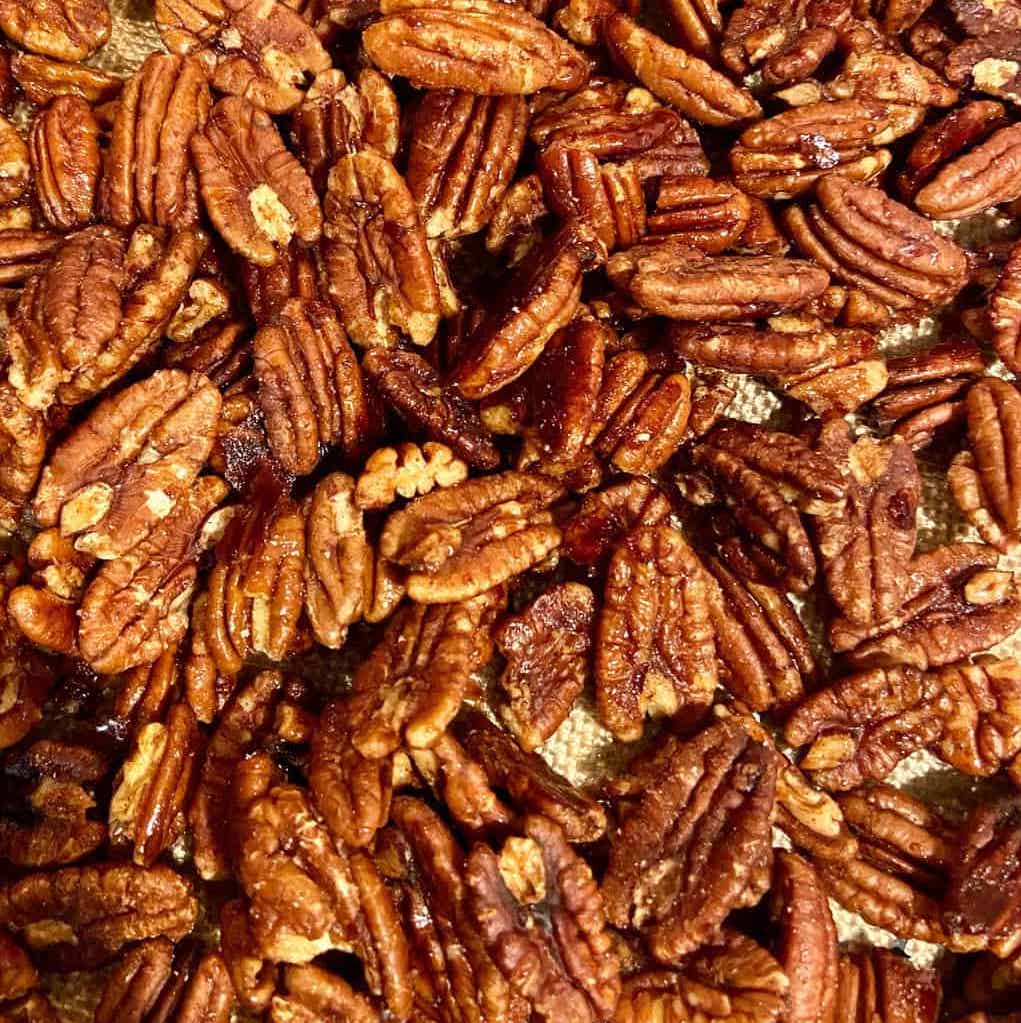 Roasting your own nuts at home is so easy and it helps you avoid all of the processed sugars and oils that conventional companies use. Who doesn’t love a roasted nut?! These candied pecans get me excited for Fall, and are a fun way to start including some pumpkin spice. Plus, your house is going […] 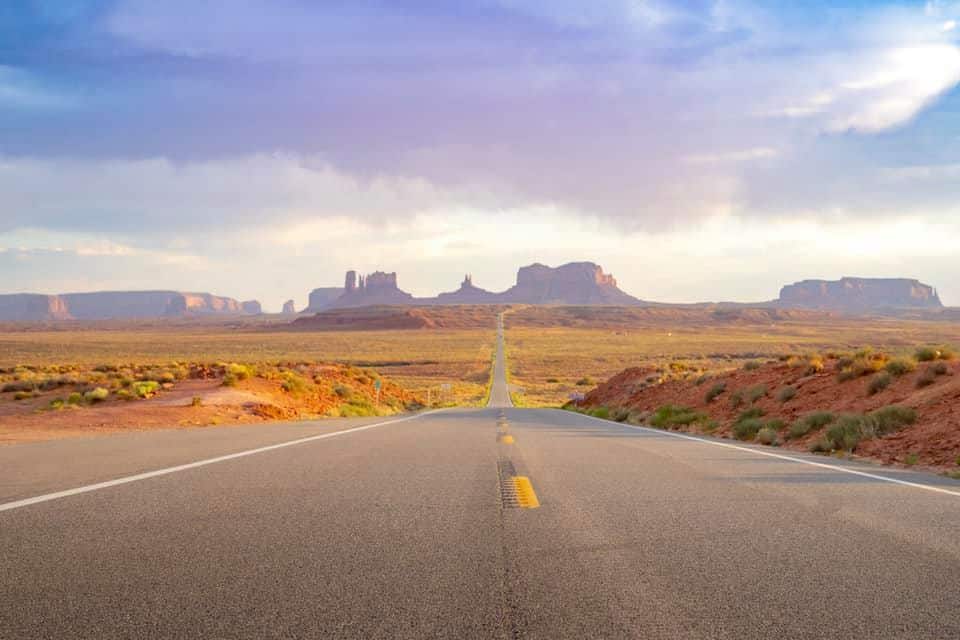 The COVID-19 crisis hit all of us hard, but the marginalized communities were hit particularly hard. In June of 2020, Mountain Yoga teamed up with our community to provide support and relief to the Navajo Nation. It is true that the Navajo Nation has been receiving a lot of aide from many organizations, however, we […]

Tips to Create a Home Practice 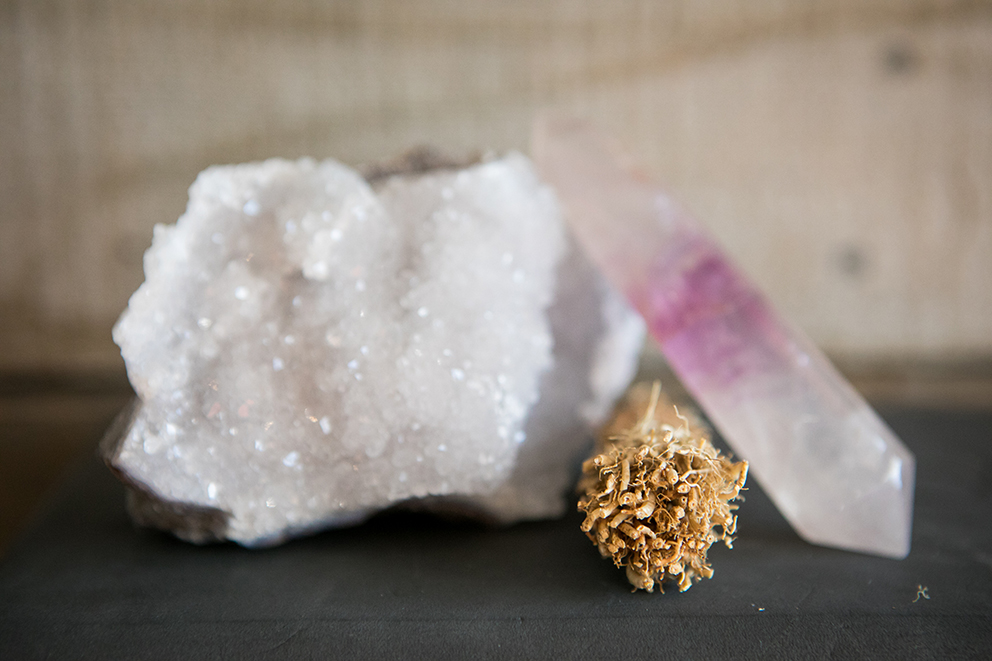 There’s nothing like your home yoga studio- the friends, the energy, and the perfect practice space. When you can’t always make it to the studio- whether you’re on vacation, working extra hours, or #quarantining- maintaining your yoga practice is important to keep stress under check, and maintain physical health. We highly encourage you to take […]